Event filming has become one of our specialities. Music festivals. Food festivals. But this was a completely different type of project for us.  Which involved among others Bear Grylls  and having our film screened in a drive in cinema to an audience of around 250 cars – and distributed worldwide.

Creation Fest had been scheduled as a week long Festival to be held at the Royal Cornwall Showground Wadebridge. But due to lockdown they had to cancel the event. Undeterred, the organisers decided that they would produce 6 half hour programmes of what would have been the daily highlights. And we got the job of filming the presenter links and putting together the 6 episodes.

So early on a July morning our crew assembled in a very empty big shed on the Royal Cornwall Showground. This was to be a four camera shoot. So Eddie Rourke joined the team of Fionn, River and George. 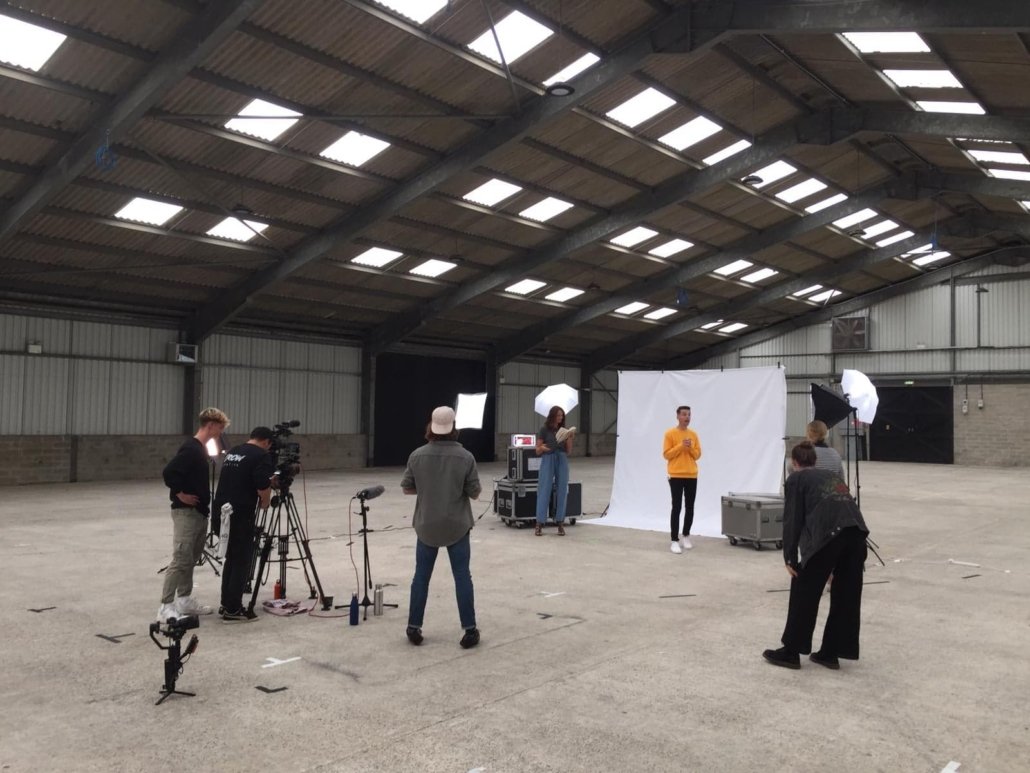 Six shows filmed in a day

Filming presenter links for 6 half hour programmes could have been a nightmare. However the 2 presenters … were fun, lively, and very professional. We got all six shows in the can in one albeit long day. And then back to Sarah’s for pizza and beer before hitting the road home. 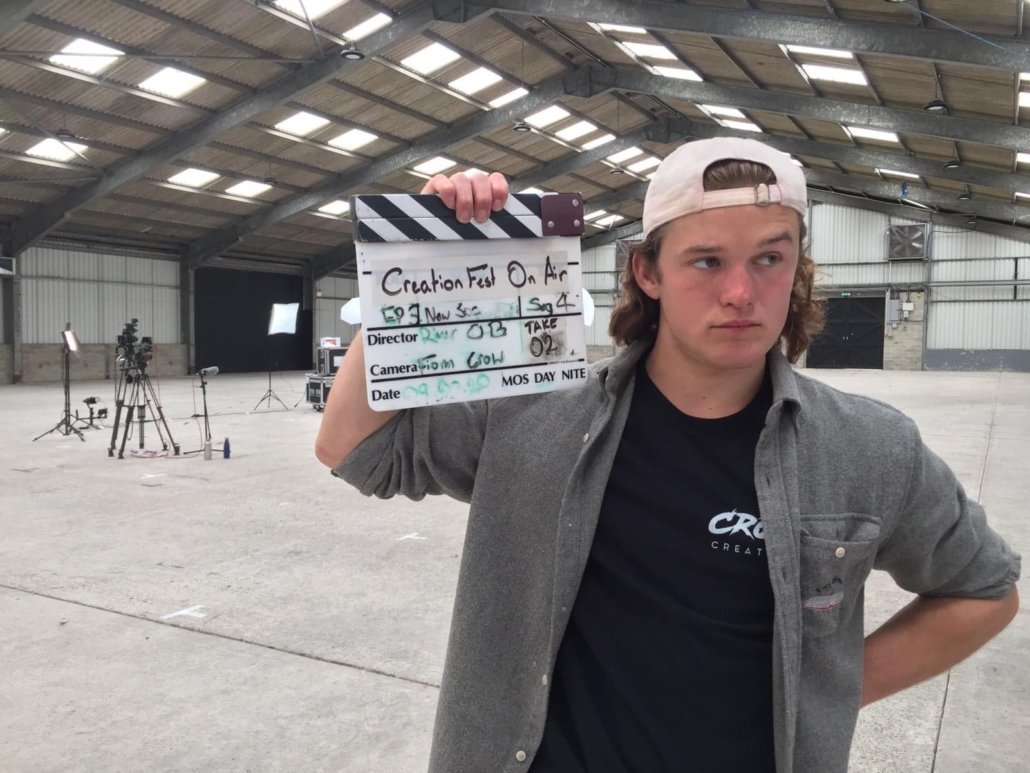 The edit was a pleasure. We collated footage from around the world. Music videos. Humour. Inspirational speakers. Celebrities like Bear Grylls. Quality footage that it was a pleasure to work with.

And the drive in film show premiere

It was an amazing buzz to join the crowd of over … carloads of enthusiasts who filled the showground on Sunday evening 19 July for the screening of the first episode. And none of us had ever before had the experience of seeing our work on the big screen at a drive in theatre! Awesome experience.

We really enjoyed working with Jon and his team at Creation Fest. We are hoping that this is the start of a long and enjoyable relationship and plenty more event filming with them…

The films will be released one per week from 20th July on … Look out for them! 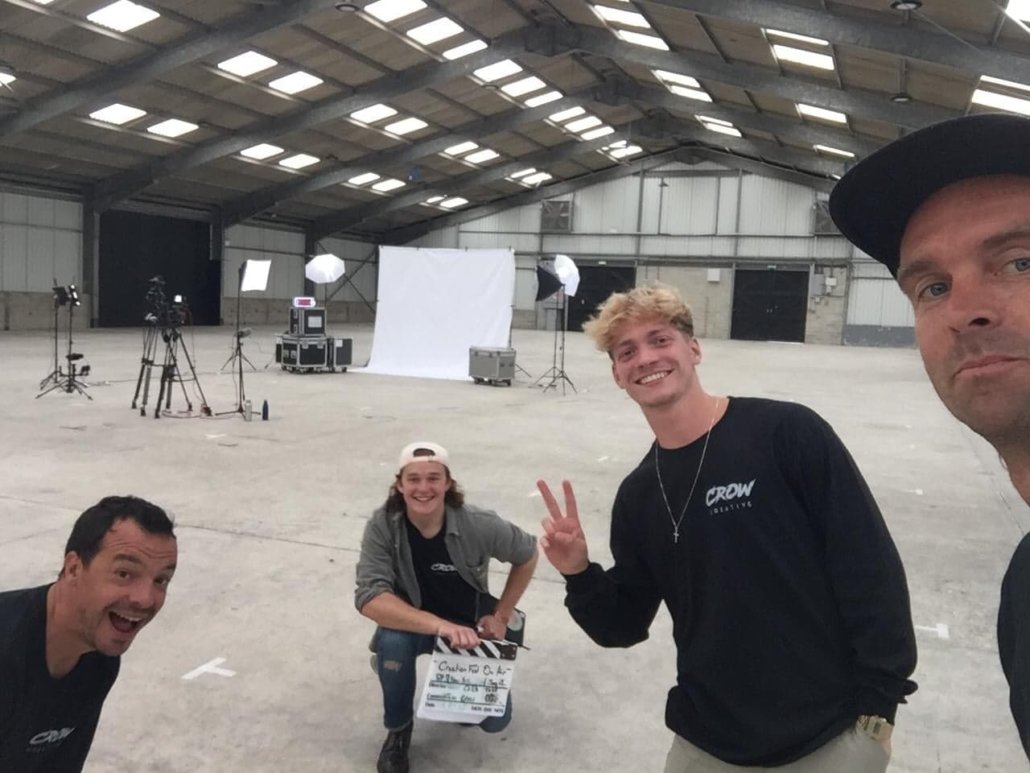