We’ve just completed what has been one of the most fun projects we have been involved in for a while.

Anna Brown is Head of Communications at Falmouth University. She realised that applicants often need guidance on how to deal with the three most important parts of the applications process. These are the applicant’s personal statement, their portfolio, and preparing for the actual interview.

As a starting point I looked online at current advice from different universities. It was rambling, often boring, and in many cases not very helpful. So we decided to produce something very different for Falmouth. Something amusing, entertaining, and hopefully helpful too. And maybe just a little quirky.

For this I would need an actor. Falmouth has a strong Academy of Acting Music and Theatre Arts  – AMATA. I put out a casting call, auditioned several good prospects, but settled on River Owsley-Brown. And it was a good call!

Because River was easy to work with, well prepared, and will go far!

First film we tackled was the explainer video containing tips on how to tackle university interviews.

The interview is probably the most daunting part of the interview application process for most school leavers. Certainly it was for me !

I’d written the script to try and demystify the interview experience. And sometimes ideas just grow. I’d scripted a line advising that if asked what would you bring to the University it wouldn’t help your cause to say your pet rat. And as the video evolved I thought – well, why not have a dejected rat in it! So one rat suit purchase later, “Ratty” ended up making cameo appearances in all 3 videos. 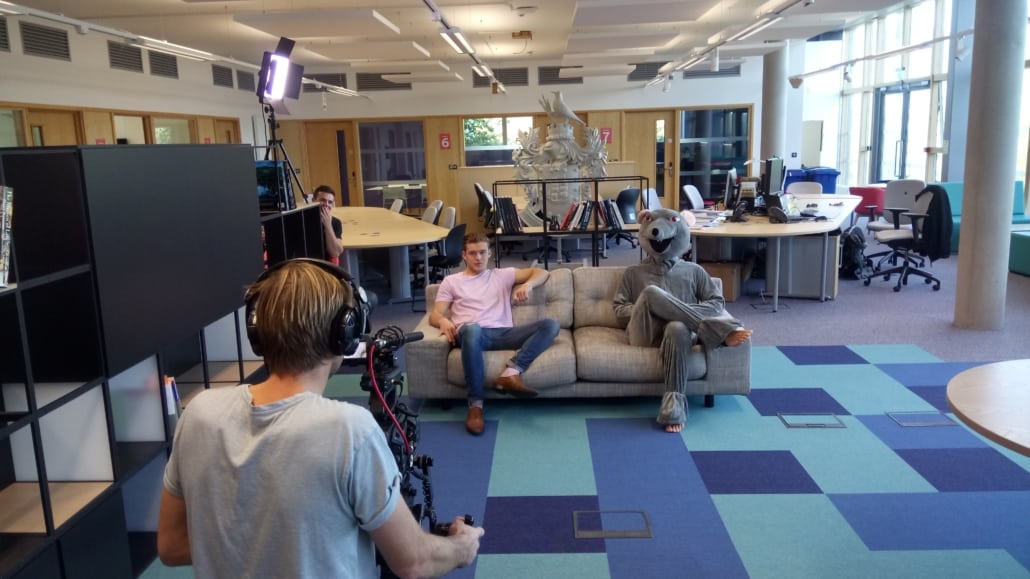 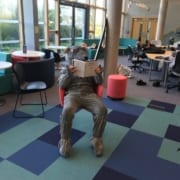 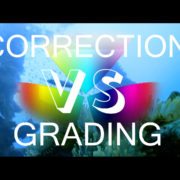