Drone Filming Cornwall is changing the face of aerial filming in the county.

Five years ago if you wanted to get aerial footage of Cornwall, the only way was to rent a helicopter, or find a friendly Cessna pilot willing to turn a blind eye to CAA Regulations and fly without a door. And neither option was cheap!

The drone revolution has changed all that.

Cornwall has a stunning coastline that is best appreciated from the air. We can easily forget that Cornwall’s countryside is equally stunning and crammed with intriguing features. Old mine workings, woodlands, moorland, daffodil fields… 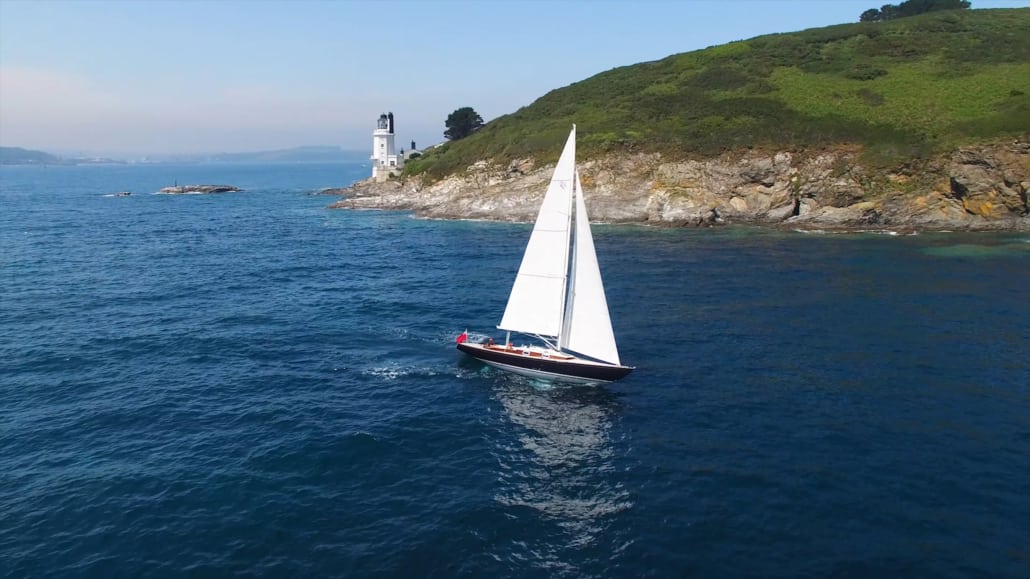 At first there was a rush of potential would-be aerial film makers buying drones. Unfortunately many of these were cowboys. Soon the press was full of near miss tales of drones narrowly avoiding collisions with passenger aircraft and helicopters.

Fortunately now the CAA Regulations mean that anyone operating a drone commercially must be CAA certified.

Fionn obtained his CAA Certification some time ago, and is probably one of Cornwall’s most experienced drone pilots. His expertise in drone filming has been obtained not only in Cornwall but also on filming expeditions with  Shark Bay Films

It’s not cheap to obtain CAA Certification. Not only do you need to be proficient at flying, but you have to undergo a three or five day course and assessment. You have to produce your own flight safety manual. And planning any operational drone filming flight not only involves checking and preparing equipment. There is also doing risk assessments, plus notifying air traffic control and sometime the police as well. It’s not straightforward!

In addition to the drone itself, its spare batteries and lenses, it’s also necessary to cordon off a safe area for take-off and landing. So traffic cones and tape are part of the pilot’s basic equipment. Also a fire extinguisher, – plus a high-vis jacket!

Fionn has cut his drone flying teeth in some challenging situations. Aerial filming of whales in Mexico. Drone filming for Princess Motor Yachts both in the UK and abroad. Drone filming at sea has become one of his specialities, working with other clients such as Rustler Yachts.

When drone filming at sea there are additional challenges. Such as taking off from and landing on a boat that is moving and often rolling in swell and waves. Not for the faint-hearted. 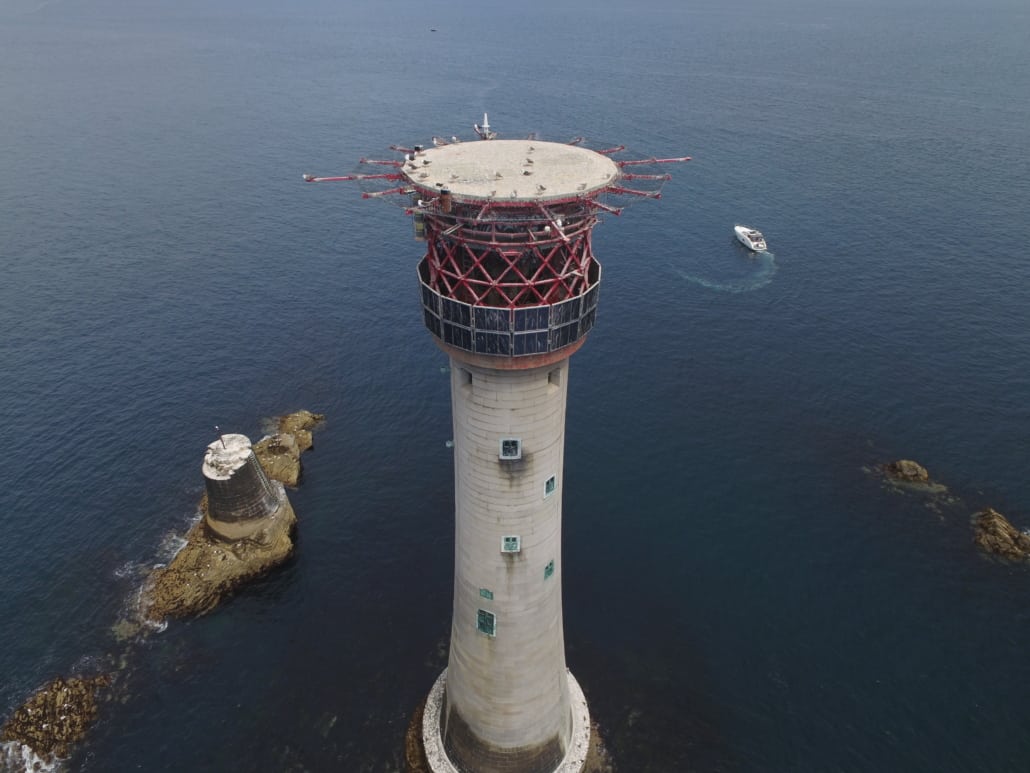 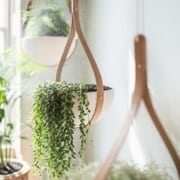 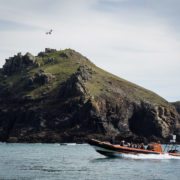 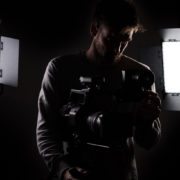 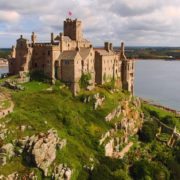 Why We Love Filming In Cornwall
Eden Sessions