It’s funny how work seems to come in waves. And at the moment we are getting lots of enquiries for camera operators for projects here in Cornwall.

Often these requests come from film companies outside Cornwall. From London, “up country”, and even from abroad.

And it gets us involved in projects that might not otherwise have come our way. 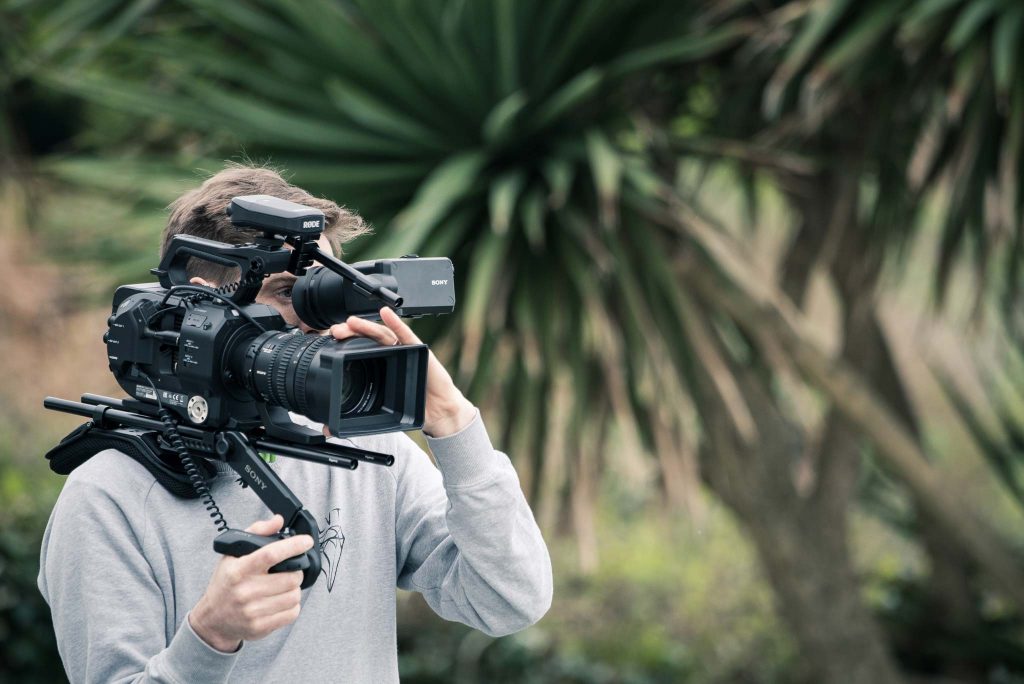 Last week Fionn was booked for a days’s drone filming for a London based production company. They were in Cornwall to film a feature for Esquire magazine. They initially contacted us for kit hire for the shoot. And then realising we offered drone services, they did their sums. It would be much cheaper to use a Cornish based drone operator than bring someone down from London. It involved an early start – 7am at Portscatho for dawn drone shots – but conditions were perfect and Fionn nailed the footage.

This week it’s a days filming in Torquay – again for a London company filming a taster tape for a crime documentary they are looking to produce for Channel 4. They contacted us looking for a Devon based self shooter! but we got the job.

We have a varied team with multiple skills offering camera operators, location services, CAA drone pilots – and of course our own kit that can also be dry hired.

And we have a stable of freelancers we can also draw on to put together a big team or to cover jobs that we cannot take due to prior commitments. 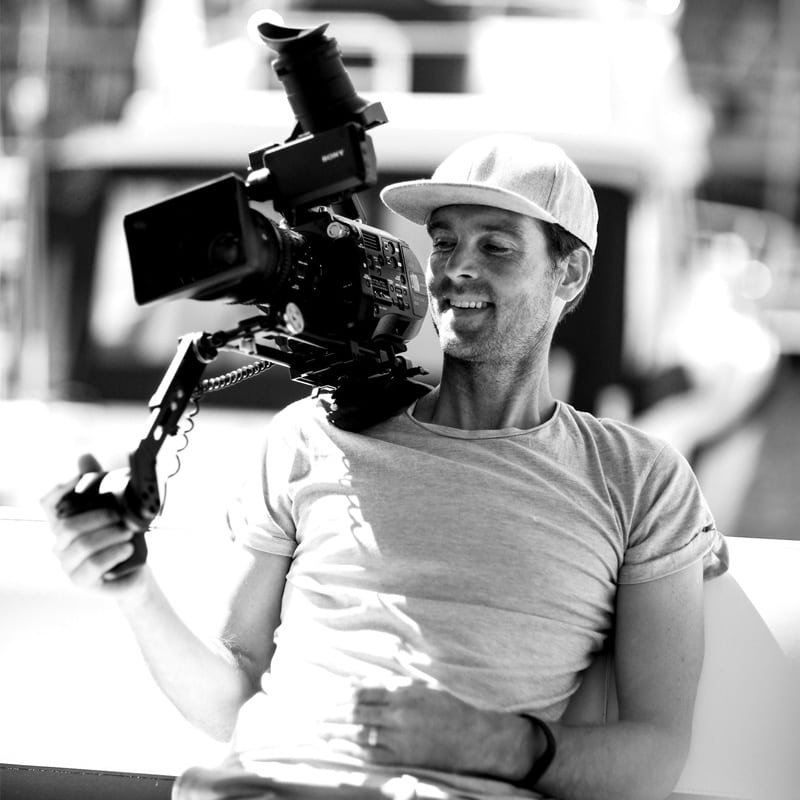 There are many large productions filmed each year in Cornwall, including of course Poldark, and the annual visit of German television to produce the Rosamunde Pilcher series. Already over 100 have been filmed – it’s very popular in Germany – and Porthleven is one of the main shooting locations.

So we’re hoping soon  to announce our involvement in one or more of these… Our skilled camera operators Cornwall are always available. 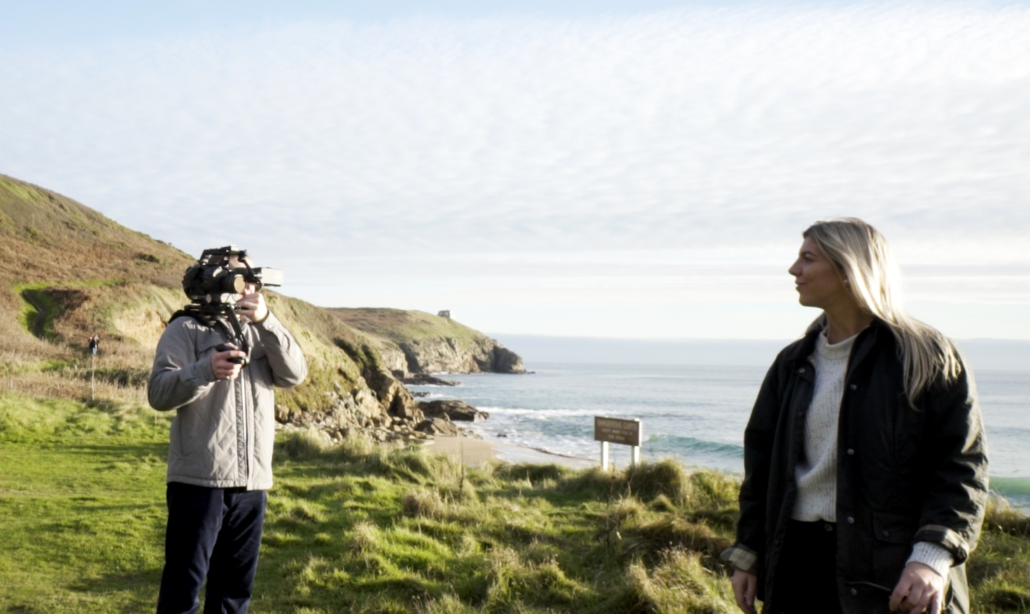