It is fair to say that we believe we are the leaders in documentary filming in Cornwall.

Unlike most local film companies, our background is documentary filming. And a very specialised type of documentary filming – underwater wildlife. John made his first film in 1990 in Cayman Islands – “Caymania”. That film sold to National Geographic. His second film from Costa Rica’s remote Cocos Island was acquired by Discovery Channel. And since then we have produced over 30 documentary films that have sold to television stations worldwide.

Quite an achievement for someone with no background in film making. Because John had his own law firm. He specialised in criminal law. And in fact had never even owned a video camera until making Caymania. 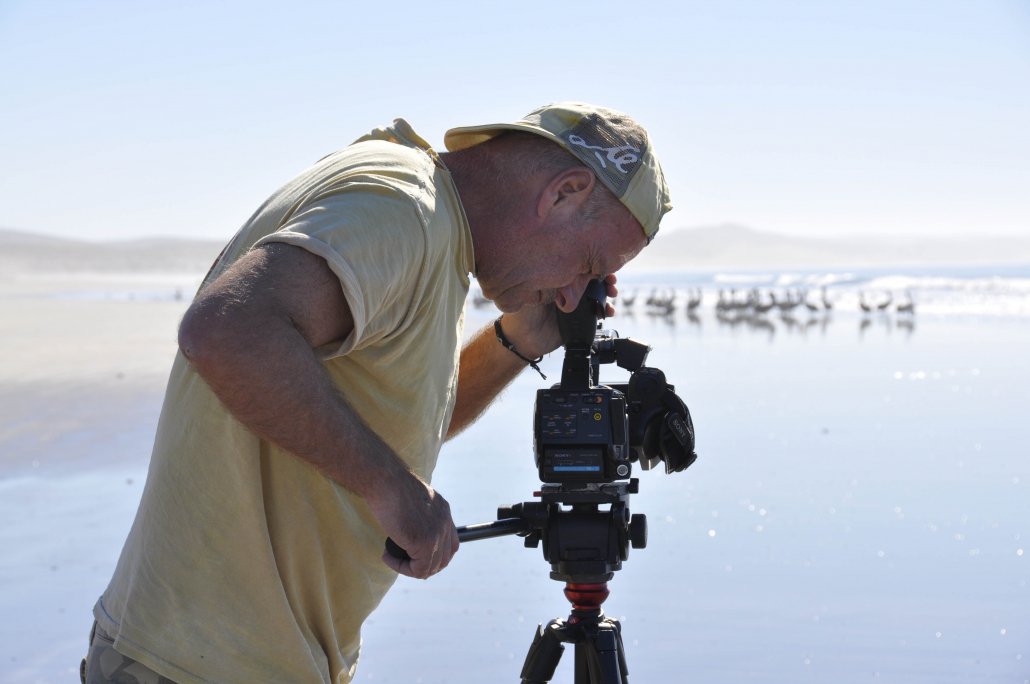 Some films have done exceptionally well. We sold “Castro’s Secret Reef” to Smithsonian Channel in North America. And to National Geographic for the rest of the world. Plus the film was put forward for an EMMY… That is the reason for Havana Sunset being our featured image for this blog. A little more about our sales history is on our Shark Bay Films website.

It has also led to some amazing experiences. Such as filming and producing 3 election campaigns for the president and government of an African nation. Doing all Seychelles tourism film production for several years. And Papua New Guinea’s first ever tourism promotion DVD. In several languages – including Japanese! 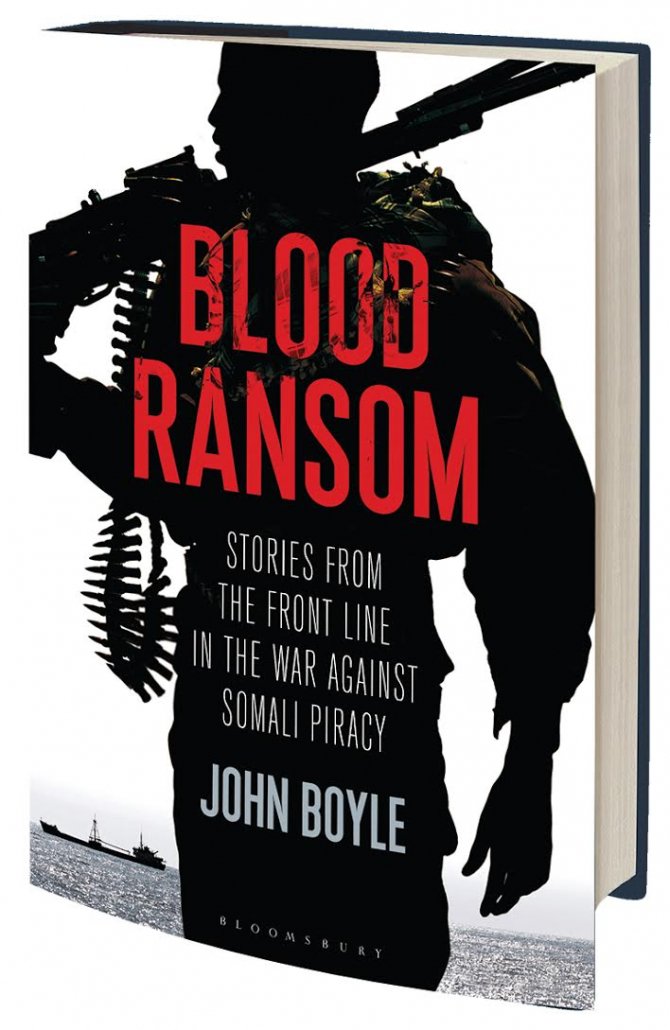 Maybe the most exciting of all was when we filmed Somali Pirates. Because that documentary led to John being invited by Bloomsbury to write a book about the pirates. And that book sold internationally – including even a Polish language version.

From documentary filming in Cornwall has grown Crow Creative and our wide range of intriguing film production in Cornwall. But our roots are still there. And we are looking forward to our next documentary adventure…