Music Event Filming is one of the jobs we enjoy the most.

Music All Over Cornwall

River, from the Crow Creative team, has has collaborated on three very exciting projects with Cornish legends and folk duo Will Keating and John Dowling. 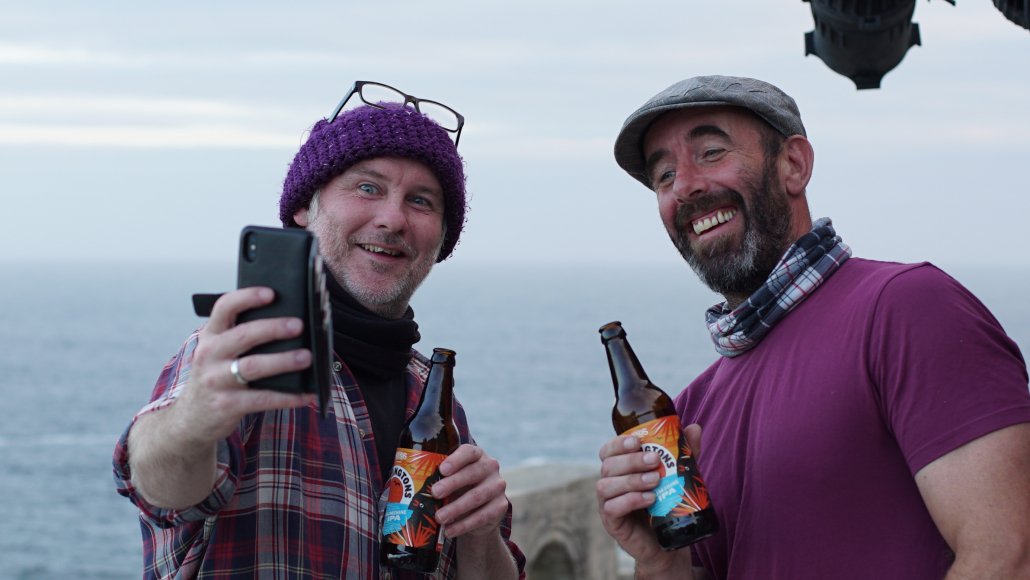 Shooting All Over Cornwall

River has filmed the duo at the world renowned Minack Theatre. – A charity live music event in the city of Truro. – Their most recent tour of Cornish Churches in the Candlelit Concert Tour

Back in June of last year with Will Keating and John Dowling played at the Old Ale house.

Shortly after restrictions were lifted and people could gather again, everyone had an amazing time and the video that you can watch here really captures the night. 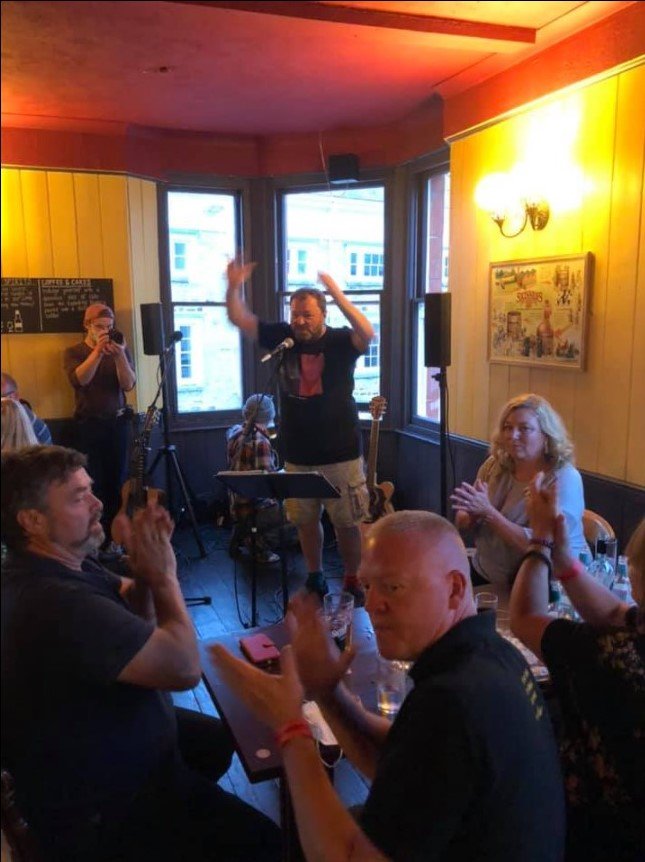 Then in August they were accompanied by Cornwall My Home writer Harry Glasson, Davey and Dyer and Violinist Anna Dowling. They performed to a packed out Minack Theatre for a scintillating evening with some spectacular views. 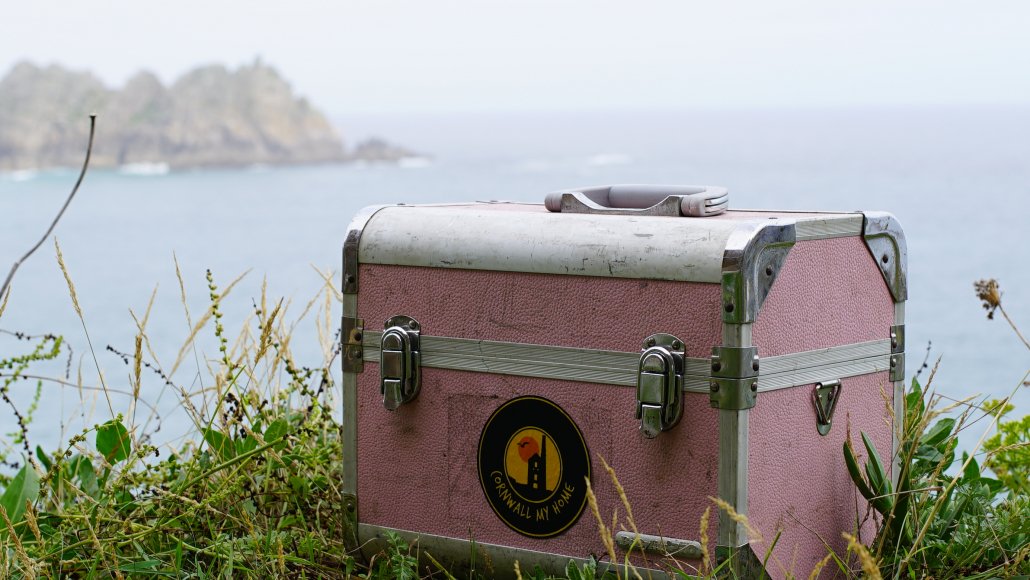 Variety is ‘The Spice of Life’

We love the variety of music event video production.

In February, River then went to the sold out St Piran Church in Perranarworthal.

He filmed the most recent tour of Churches around all of Cornwall. They’ve made a series of live session films. The aim is to boost their online social media presence.

The musician team came to our studio last week. Talking through the edit and inputting their ideas in the post-production stage before they post on their social media platforms. 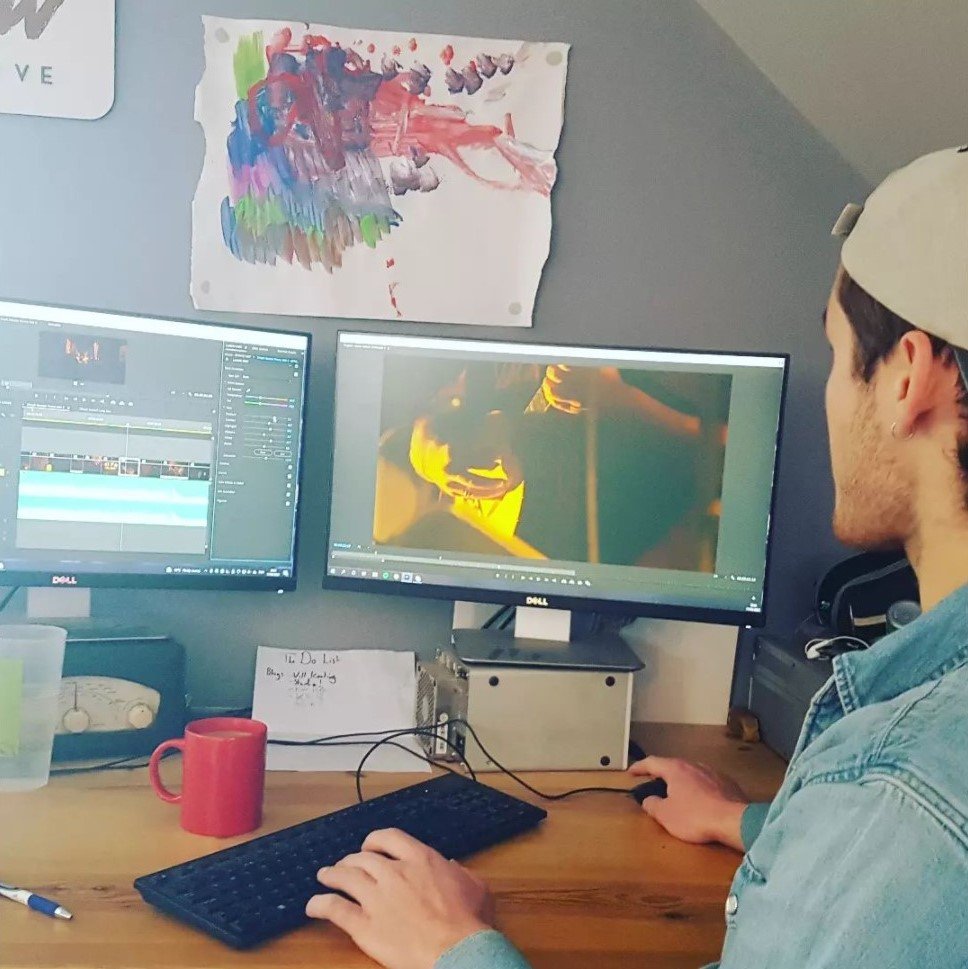 Time Constrained Edit
We were able to get a 30 second promotional video to them the following day. They sold the few last tickets of their tour to give an idea to agents, promoters and the public.
The performance they gave was magnificent!
Candlelit Concert Tour
River is also driving up and documenting a tour to Norfolk for the duo to East Anglia, playing in Plymouth and Somerset on the way up. – Now in Post-Production
We can’t wait to work with them again soon and see what other Music Event Filming we can sink our teeth into…
05/04/2022/by Fionn
The life of a camera operator in Cornwall