Here’s an Instagram post we have just produced for The Artist Residence, Penzance. We haven’t done any hotel promo filming for a while so it was fun to get back to it. The video is in a vertical format to fit certain social media formats. We find that we have to deliver many of our films in several varying formats and lengths dependent on the platform it will be screened on

We had a very specific brief for this project. usually hotels and guest houses want films showing Cornwall at the height of summer. But the client didn’t need this – summer is already a busy time for them. What they wanted was a video to promote Cornwall out of season. Those windy blustery aurum and winter days when you have whole beaches to yourself. Or when you spend a day watching spectacular storms roll in from the Atlantic. Winter Escapes with a great hotel to return to… 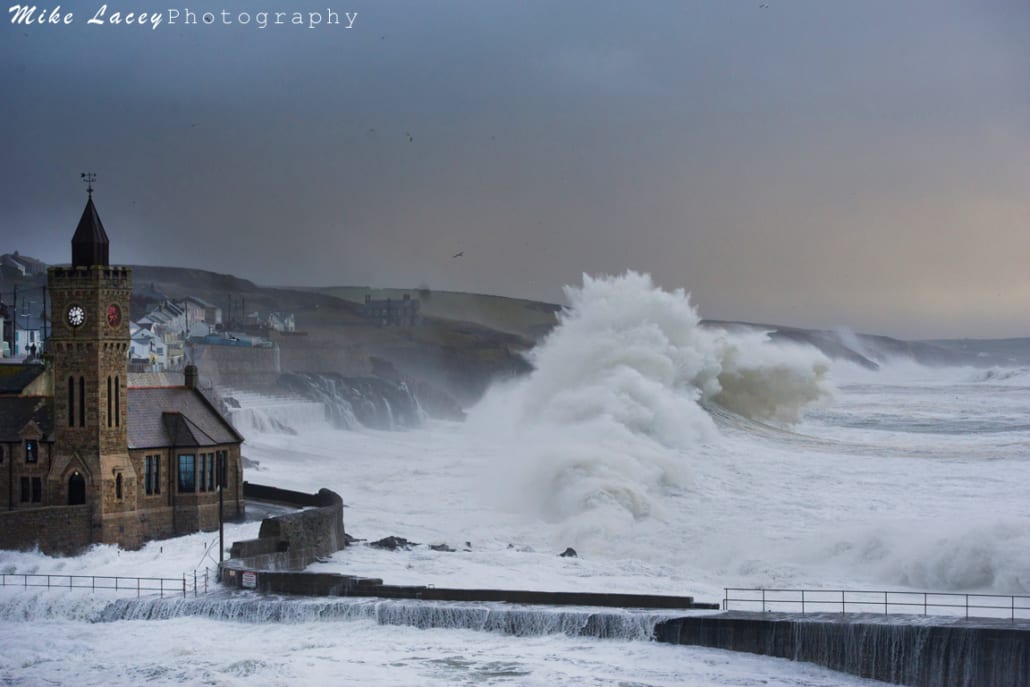 Over many years we have had some of the most extensive experiences of filming for hotels and the catering trade.

One of the more enjoyable contracts that we have had was producing all Seychelles tourism promotion films for several years. This work included filming for every single hotel in the country. Many of these are incredibly exclusive island resorts – islands where royalty honeymoon and stars hide away.

Each of these resorts had their own unique charm and character, and each chef had his own specialities and style. The quality of filming expected by these resorts was five star, and the fact that we held the contract for several years is proof in itself that we delivered to their expectations.

More locally we have produced promotional films for restaurants and hotels ranging from Bath to the farthest west of Cornwall. 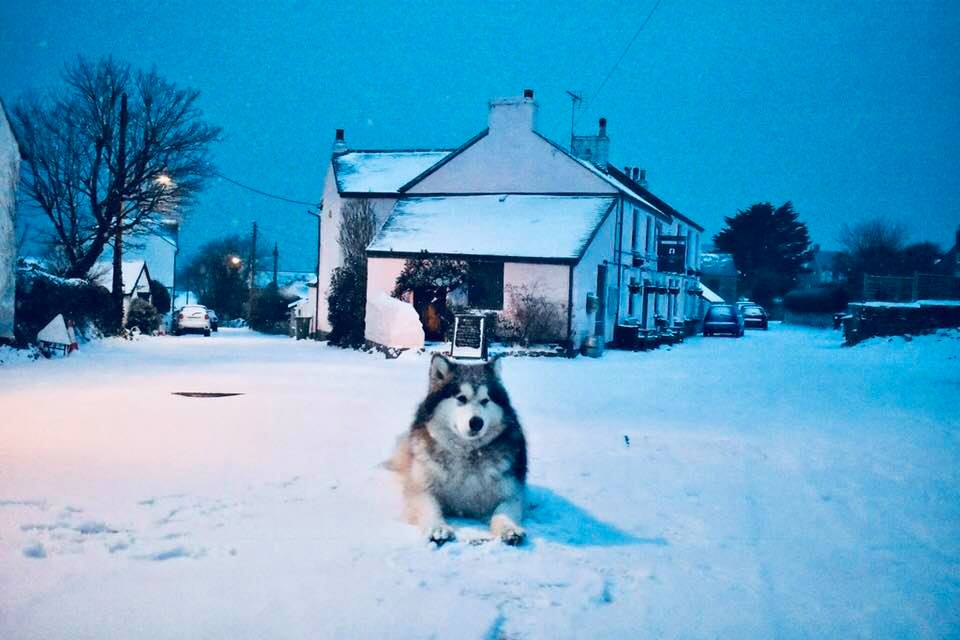 John’s family have also long been involved in catering. John’s son Nik is a restaurateur and publican who has won countless awards, most recently at the Victoria Inn, Perranuthnoe. So filming food, restaurants and hotels is one of our major skills – in our blood!

You can watch the full promo video for The Artists Residence here.