A very different type of job!

Now this was a totally different job! A call from the Royal College of Surgeons. Would we be interested in producing a series of medical training films about keyhole surgery? So we added medical filming to our list of skills!

Each time an operation is carried out using keyhole surgery the footage from the internal cameras is retained. So the Royal College had the great idea of actually utilising that library of footage for training purposes. The leading consultant in this field is Mr. Somaiah Aroori. 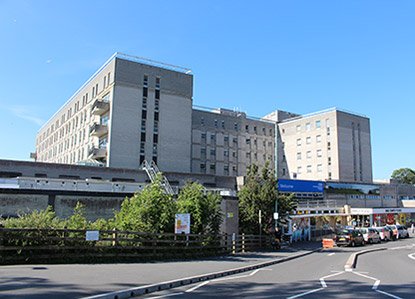 Somaiah is based at Derriford Hospital in Plymouth, and that is where we first met. Somaiah took me through footage from a number of different procedures, including appendicectomy and perforated ulcers. And then armed with the footage it was down to me to produce the edit. 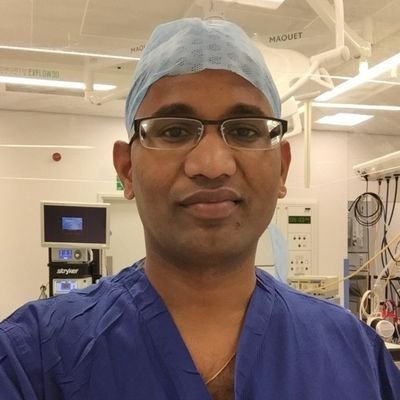 It was a steep learning curve! To create a useful training tool I had to fully understand the procedures myself. Fortunately Somaiah is a great teacher.

Seeing the inner organs of the body and understanding how these operations are carried out was intriguing. And once the initial incisions were made – for me the most gruesome part – there is a feeling of detachment watching the organs being repaired or removed.

From then on it was a matter of editing by numbers. I would send Somaiah my drafts with a burnt in time code. Somaiah would critique these and send back instructions for amendments. And when we were close to the finished product Somaiah and I met for a final time in Plymouth to finalise the films.

The final job was for me to narrate the five films. For this I had to master pronunciations of medical terminology I have never used in my life. Words and phrases such as diagnostic laparoscopy, choledochotomy, pneumoperitoneum, cholecystectomy, and xiphisternum. There were plenty outtakes in the recording booth before I got it right and delivered the words like an expert… 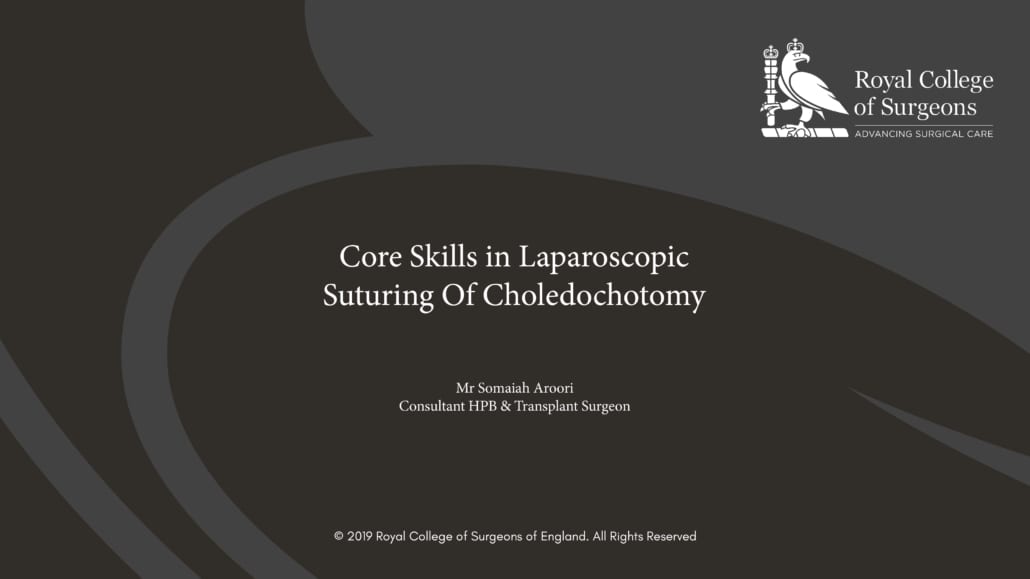 Presentation to the Royal College of Surgeons of England

It wasn’t our first time producing medical training videos. A few years ago we produced a series of training films for Urolink. Now that really was gruesome! Because then in addition to editing the films we had to actually film the operations. And as these were adult male circumcisions, it was not a pleasant experience! But I guess with this track record we can certainly put ourselves forward for any medical filming projects that may arise in the future.

Ironically, while I was producing these films, Fionn underwent an emergency appendicectomy. This was the exact same operation that I was producing training videos for. So during his recovery we could see exactly what had gone on.