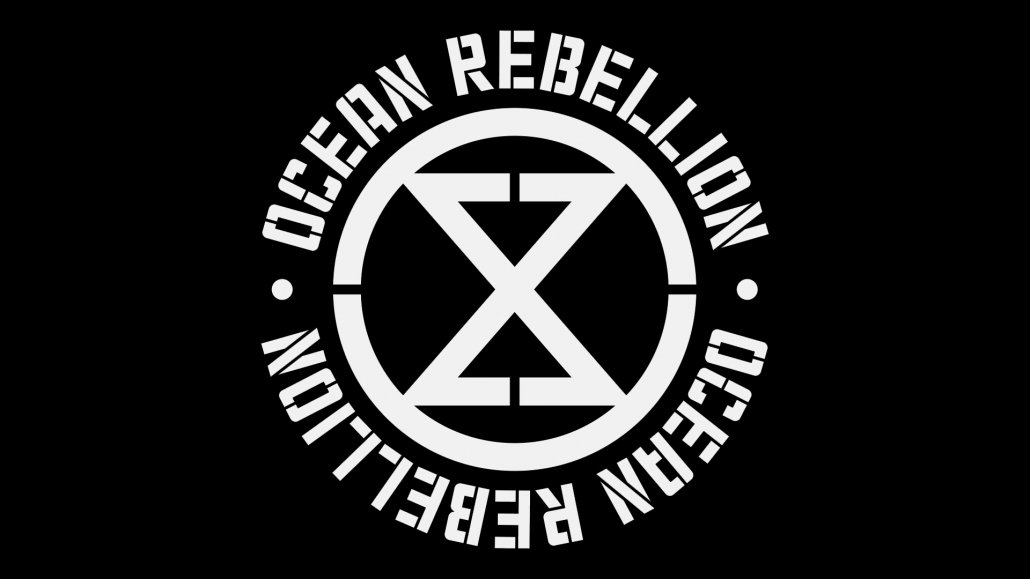 And it was a super pollutant – known as Frankenstein fuel – that exacerbated the Wakashio oil spill disaster. About 1,000 tonnes of fuel leaked into the water, sparking an ecological emergency.

Working with Ocean Rebellion we produced a film documenting the time frame leading up to this eco disaster.

Mauritius is home to world-renowned coral reefs, and popular with tourists. Unfortunately, the ship ran aground at Pointe d’Esny, a known sanctuary for rare wildlife. It’s an area that also contains wetlands designated as a site of international importance

In December 2021 the BBC reported that the captain and first officer had been found guilty of endangering safe navigation. Because the captain admitted to drinking during a birthday party onboard before the ship ran aground on 25 July 2020.

“The sea was bad but the visibility was clear and it was safe to navigate,” Captain Nandeshwar said. “At one point, the ship could not move and had touched the sea floor. Since I had a few drinks, it did not seem worthwhile to intervene. And it did not occur to me that we were sailing that close.”

He also admitted giving orders to approach Mauritian waters. So that the crew could get phone reception to make calls to their families. Plus the investigation also found that the lookout officer had been allowed to stay at the birthday party. This meant that he could not ensure the safe navigation of the ship. 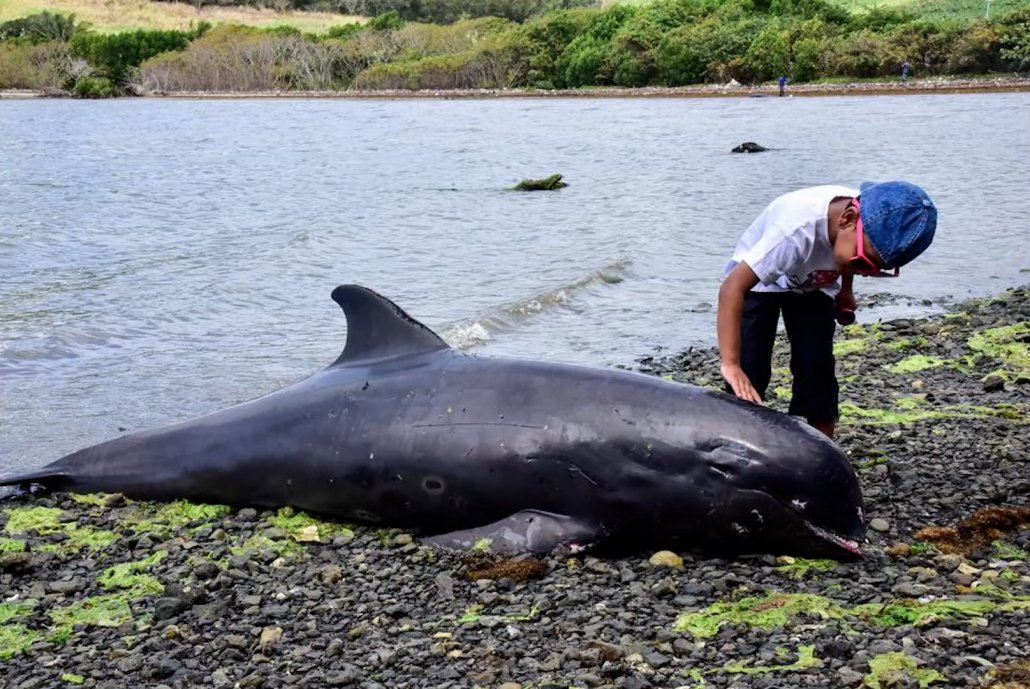 Moving from international to local issues. Because the second job filming for focus groups was for Protect Wheal Vor.

This group are trying to prevent the  resumption of mining in West Cornwall.

The aims of the Group are:

We produced a thought provoking video for their website, which has already been widely viewed and shared.

Crow Creative Ltd. The life of a camera operator in Cornwall
Scroll to top