Filming Cornish Music and musicians is one of our specialities. And this was a special night!

I’ve known of Will Keating‘s reputation as a singer for a couple of years. But I’d never actually seen him perform until he asked us to film the Cornish Folk Concert that he was organising at The Poly in Falmouth. 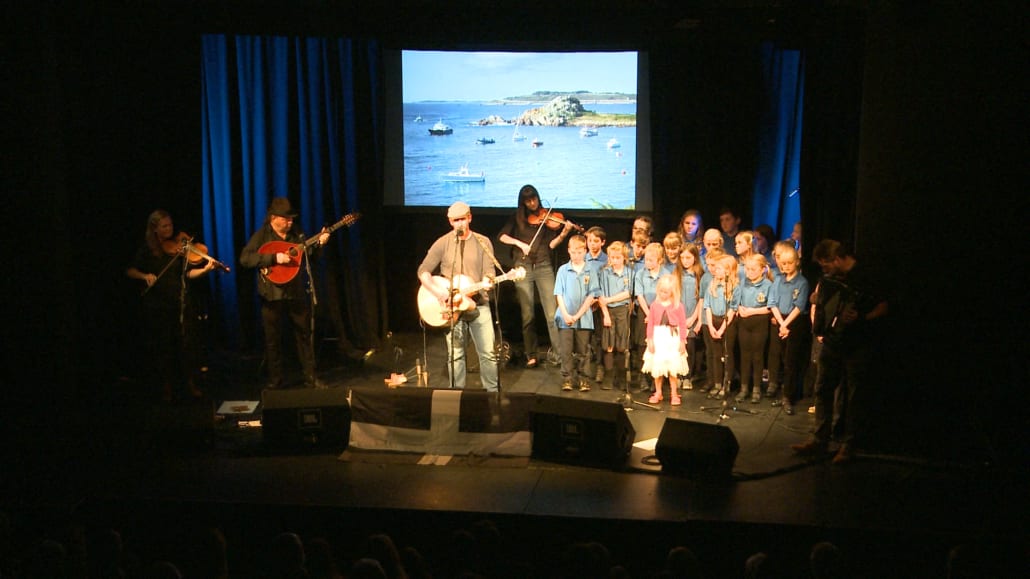 Will can usually be found singing with a Falmouth based male vocal group known as The Oggymen . But in 2016, he took the decision to also try his luck at gigging alone. Totally inspired by Cornwall’s rich History and Heritage, and the songs penned by his mentor Harry “Safari” Glasson, he hit the road! He combines Harry’s songs with traditional Cornish and Celtic folk songs and has received accolades from far and wide.

Will has performed all over Cornwall and beyond with The Oggymen and as a soloist. Venues include Hall for Cornwall, Minack Theatre, Falmouth International Sea Shanty Festival, Porthleven Food & Music Festival, Falmouth Oyster Festival and Looe Music Festival. And he has made 2 tours to the Isles of Scilly.

Will did what so many people dream of doing but never dare. He left his full time job working for Skinners Ales late 2015 and starting gigging in March 2016. With four daughters to support it was a gamble that had to pay off. And pay off it has. Today Will is one of the best known Cornish artists, and also one of the hardest working. Performing sometimes 2 or more shows a day, he often has to rush from one gig to another, which is never easy on Cornish roads. But he always delivers a great show. 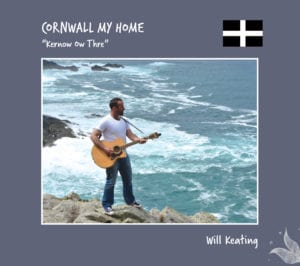 It was a full house at The Poly as Cornish Music lovers turned out for a great evening of entertainment. There were a variety of artists collaborating, all sharing their love of Cornish music. And providing top quality music too. Because it’s great to see good music in a good venue with good sound and no distractions. The way music should be heard and enjoyed!

The Poly advertised it as a fun filled evening of Cornish Folk – and that’s what it turned out to be. A group of great musicians and good friends coming together and having fun!. 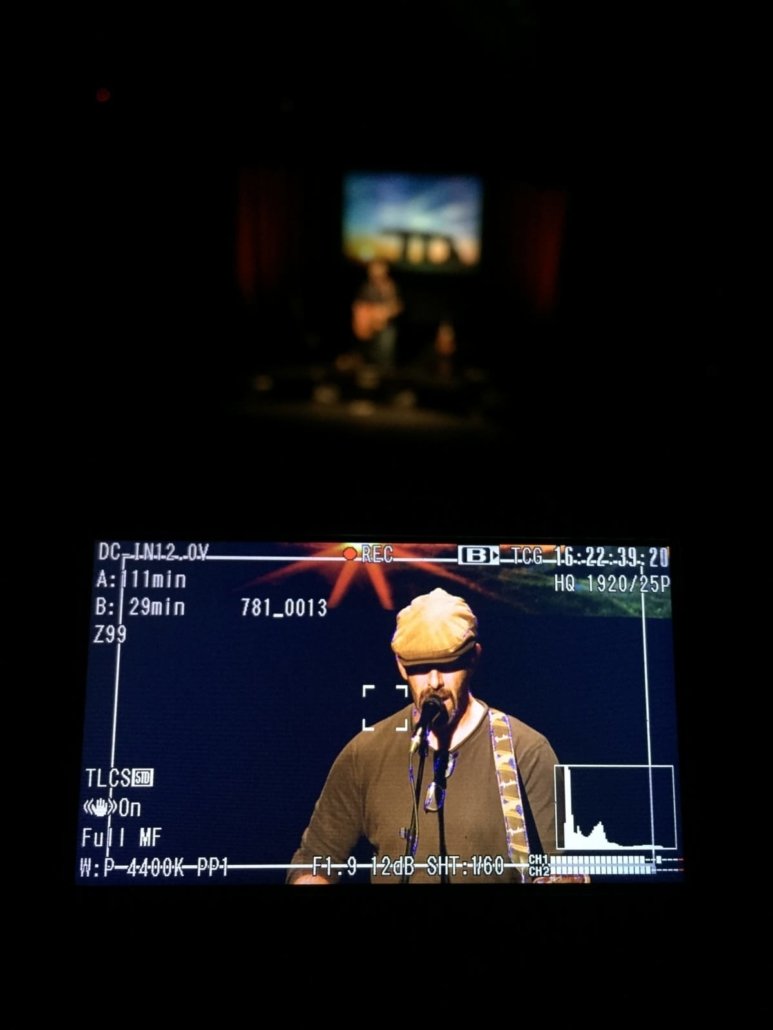 And after the concert we had the pleasure of working with not only Will but with his special guests Neil Davey and Jen Dyer – Davey and Dyer on producing edits of some of the highlights of the concert for their respective websites. 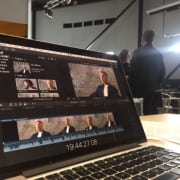 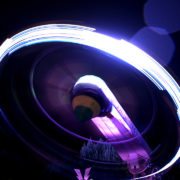 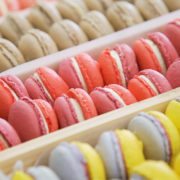